A 32-year-old Trimley man has been warned he faces jail after being found guilty of being part of a plot to bring in an illegal immigrant in the back of a van.

who has been found guilty of being part of a gang which tried to smuggle an illegal immigrant into the UK in the back of a van has been warned he is facing a jail term.

John Lockwood, of Mill Close, Trimley St Martin. had denied being part of a gang that unlawfully smuggled in an Albanian national between October 14 and 17, 2019, by arranging with others for him to hide in the back of a van on a P&O ferry at Dover.

During his trial Lockwood said he and his co-defendant Richard Halls had travelled to France to pick up alcohol for a bar in Ipswich and he had no knowledge of the plan to smuggle the illegal immigrant into the UK.

Cross-examined by prosecution counsel, Wayne Cleaver, Lockwood denied that he was lying about his involvement in the plan and that he had been part of a team which had organised the attempted smuggling.

The court heard that Richard Halls, 39, of St Andrews Place, Melton, Elliott Thompson of Ipswich Road, Stowmarket, and three other men had admitted the charge at earlier hearings.

Adjourning sentence on Lockwood, Recorder Sarah Przybylska warned him that he was facing a prison sentence.

Lockwood, who now lives at an address in Ipswich, will be sentenced in September, along with

Detective Constable Duncan Wallace, from the Eastern Region Special Operations Unit (ERSOU) who led the investigation, said: "Those involved in organised immigration crime are putting people's lives at risk in order to turn a profit.

"We will continue to do all we can with our partners to disrupt and dismantle organised crime groups involved in people smuggling, to prevent further harm and exploitation." The men are due to be sentenced in September.

Man who stole from shops in Felixstowestore is jailed 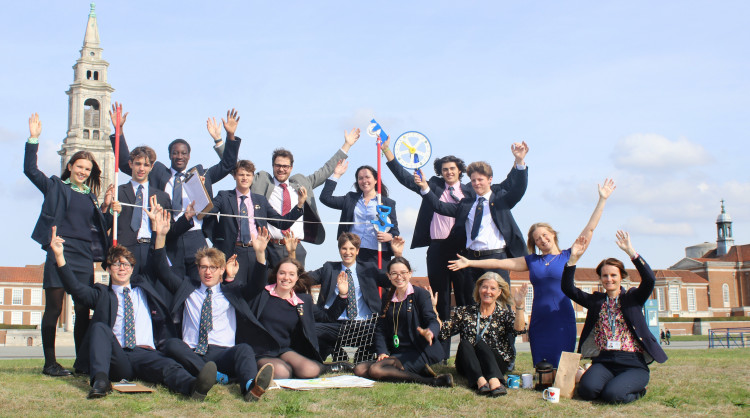 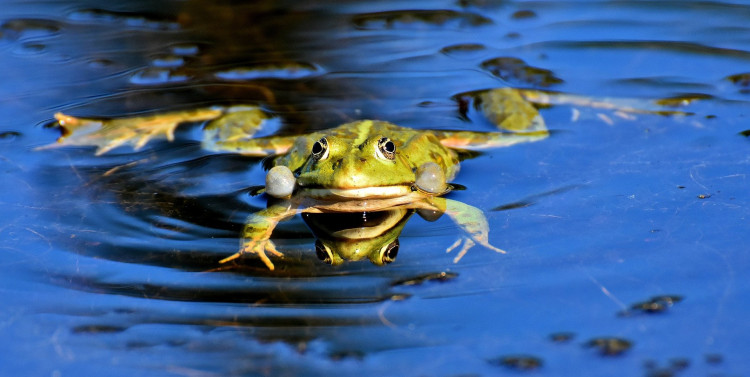 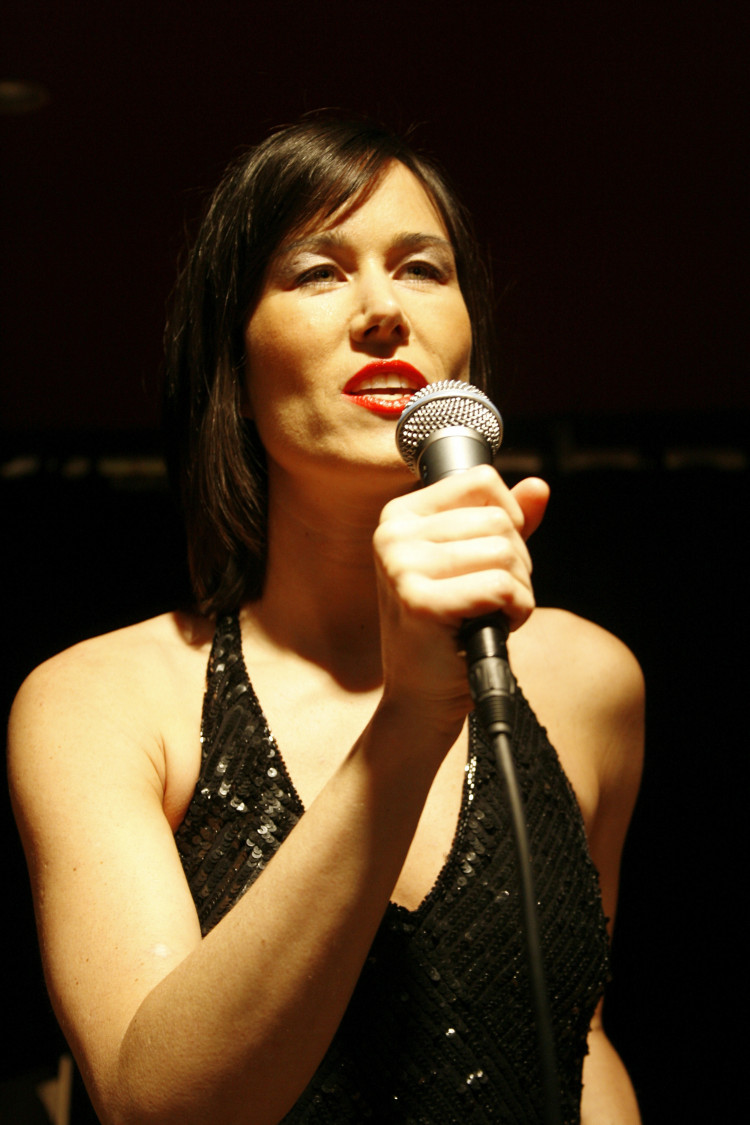 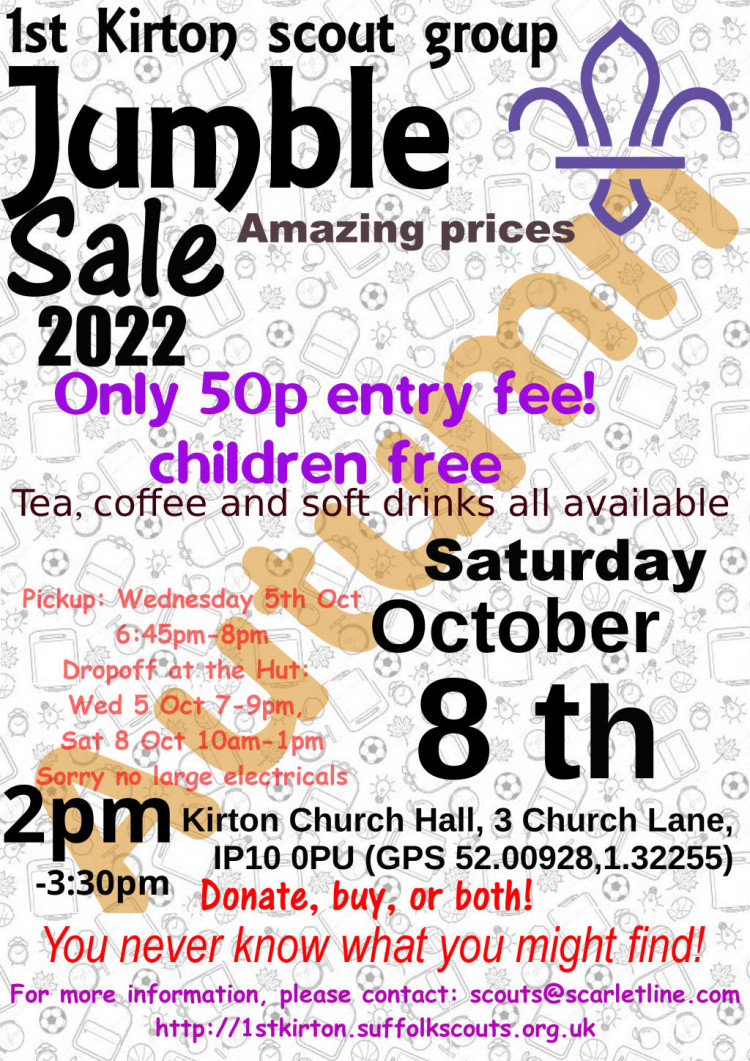 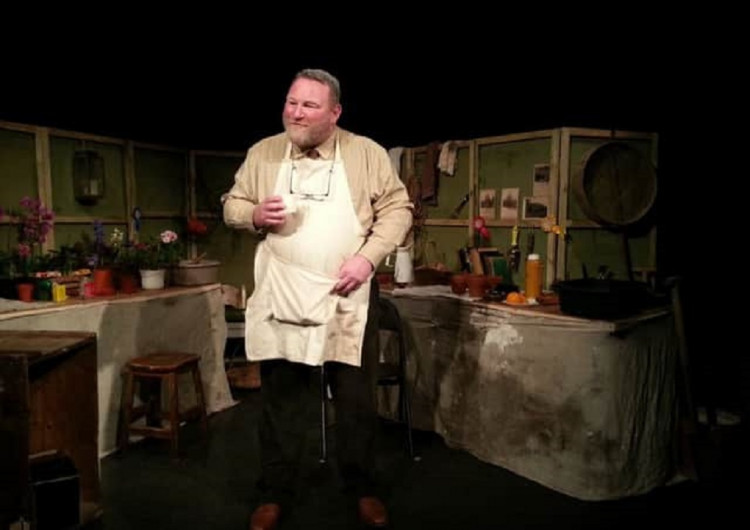