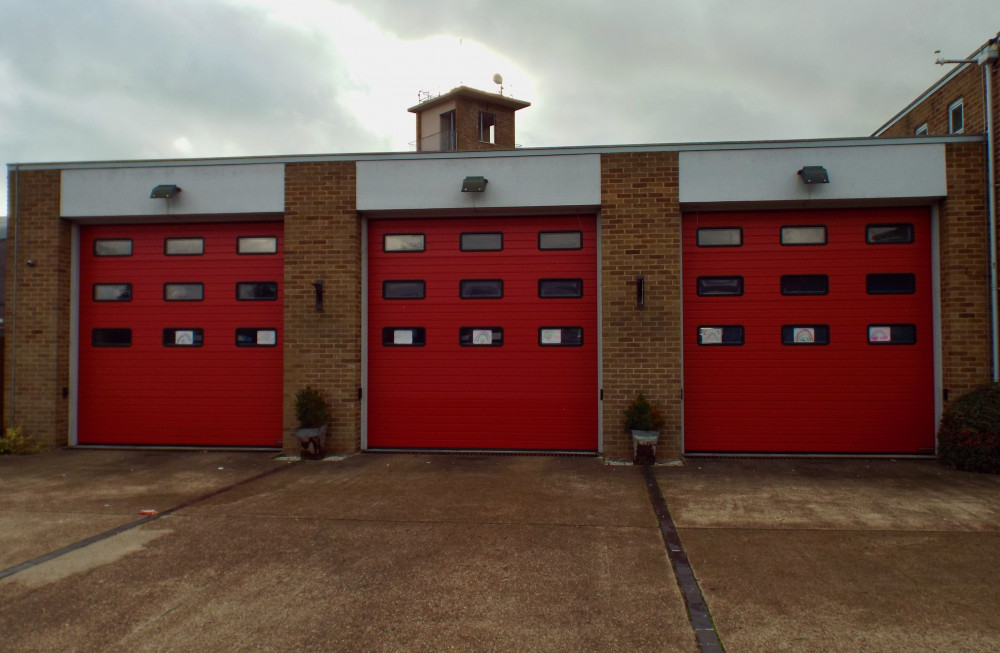 Many Suffolk firefighters are receiving less money than they should in their pay packets due to a faulty computer system.

The fire and rescue service has had the issue brought to their attention by the Fire Brigades Union but has not resolved it.

In April 2021 the fire and rescue service moved from the iTrent payment system to Oracle Fusion. Issues began arising with firefighters' payslips including multiple deductions being made for pension payments, payments and deductions for the same figure, deductions taken for the wrong pension scheme, incomprehensible payslips stretching over 3 pages in some cases, and incorrect holiday pay calculations.

The issue is widespread throughout the service, with at last count 1,400 issues having been reported by on-call firefighters – of whom there are only 400, including those in Felixstowe.

In one example four duplicate pension deductions of £346.62 were made to an individual, meaning the firefighter's pay was £1039.86 lower than it should have been for that month - a deduction of over 50%, when it should be 12.9%.

In another example a payslip was issued which was indecipherable to the extent that mortgage providers have not accepted it for calculating borrowing amounts.

The fire and rescue service have been aware of the problems since April 2021, and promised it would be resolved in the May 2022 payslips. This has not transpired, with issues present to the same extent as before according to the Fire Brigades Union.

Phil Johnston, Fire Brigades Union Suffolk brigade chair, said: "It is disgusting that Suffolk Fire and Rescue Service has not resolved this issue, especially given we are now in a cost of living crisis.

"Suffolk Fire and Rescue Service cannot claim to be looking after their people whilst this drags on. No decent employer would leave their employees this far out of pocket due to administrative errors, and potentially facing difficulties paying mortgages, buying food for their families, and more. It's completely unacceptable and it needs to be resolved immediately."

What's on in Felixstowe this weekend: including The Quo Experience, Flashband 80's band, and a gin festival 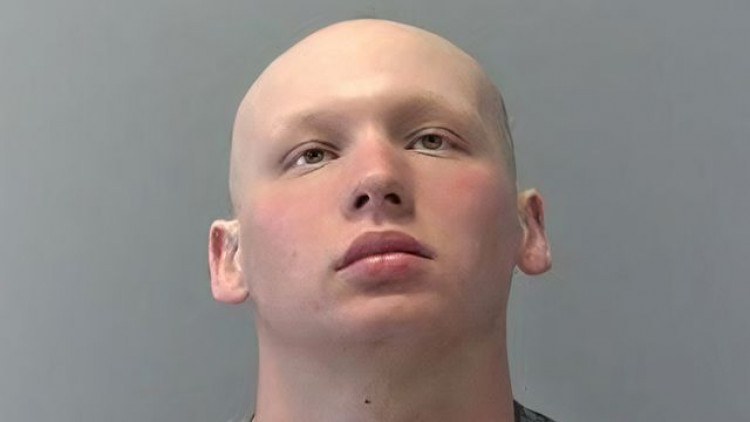 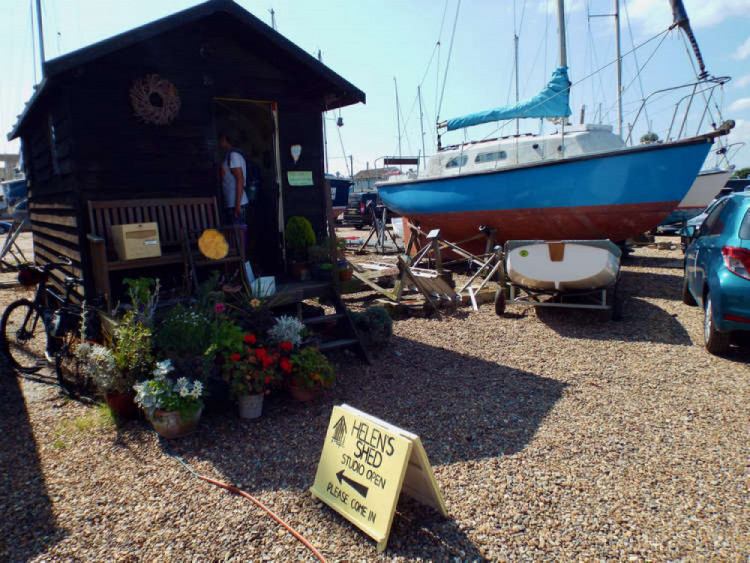 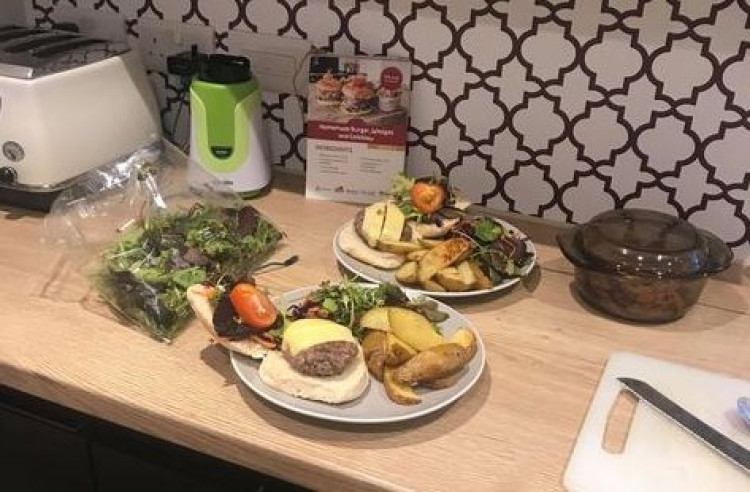