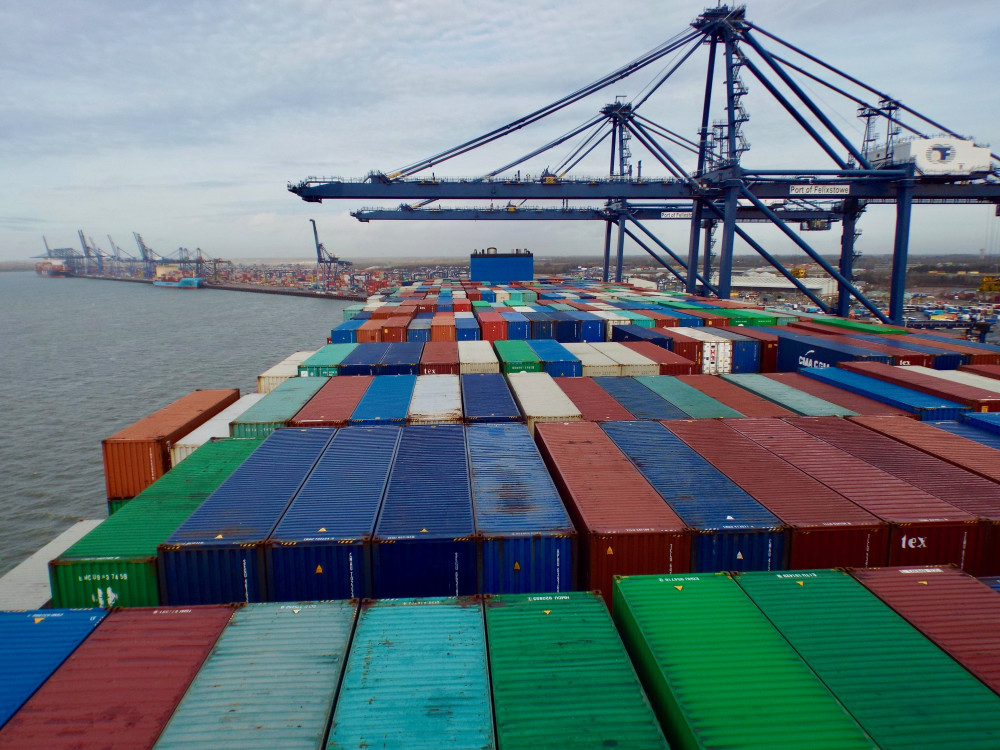 An eight day striker at the Port of Felixstowe moved a day closer after talks designed to resolve the pay dispute broke down.

Unions and bosses met with ACAS to thrash out a new deal but an offer of a £500 lump sum, on top of the already offered 7% increase was rejected by dock workers.

Members of the Unite union at the Port of Felixstowe, plan to follow through with industrial action at the UK's largest container port on August 21 until August 29.

The port authority said it offered port workers a £500 lump sum and a seven per cent pay rise during talks on Monday, an offer that was rejected by union members.

The union claims should have more pay due to the spiralling cost of living crisis across the country, and were handed a pay rise of just 1.4 per cent last year. 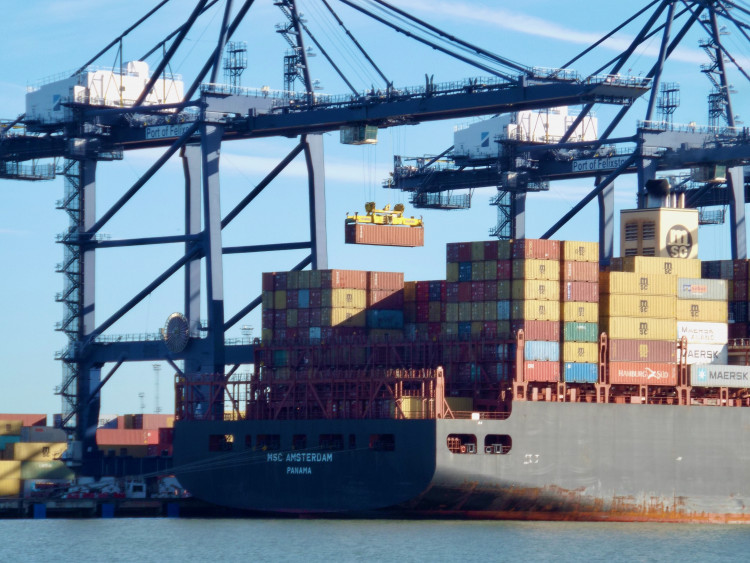 A spokesman for the Port of Felixstowe said: "We are disappointed and regret that, despite our best efforts, we have still been unable to reach an agreement with the hourly branch of Unite.

"During talks yesterday the port further improved its position, offering a £500 lump sum in addition to 7%.

"The staff branch of Unite and the Police Federation of Felixstowe Dock and Railway Company have agreed to put a similar offer to their members.

"In contrast, the hourly branch of Unite has again rejected the port's improved position and refused to put it to its members.

"We urge them to consult their members on the latest offer as soon as possible.

"There will be no winners from a strike which will only result in their members losing money they would otherwise have earned.

"Our focus has been to find a solution that works for our employees and protects the future success of the port. The union has rejected the company's offer to meet again."

Unite has warned the strike would have a serious impact on UK shipping and supply chains, as almost half the UK's containers pass through Felixstowe. 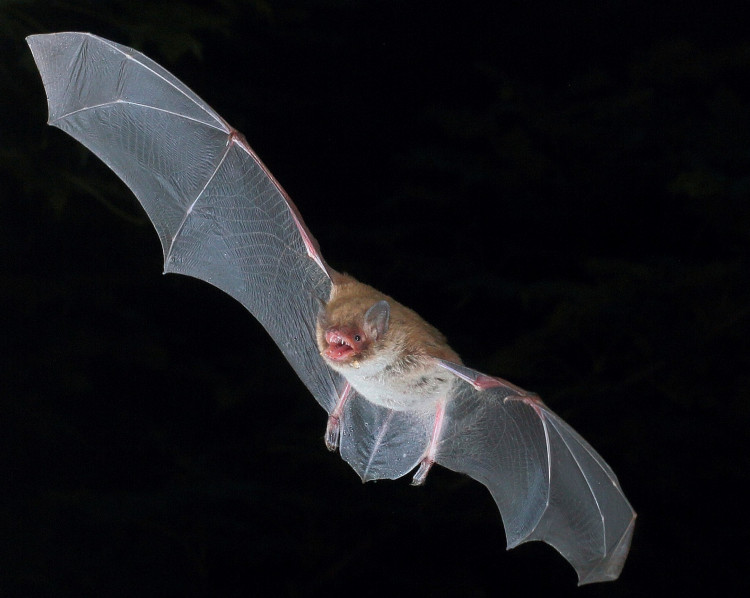 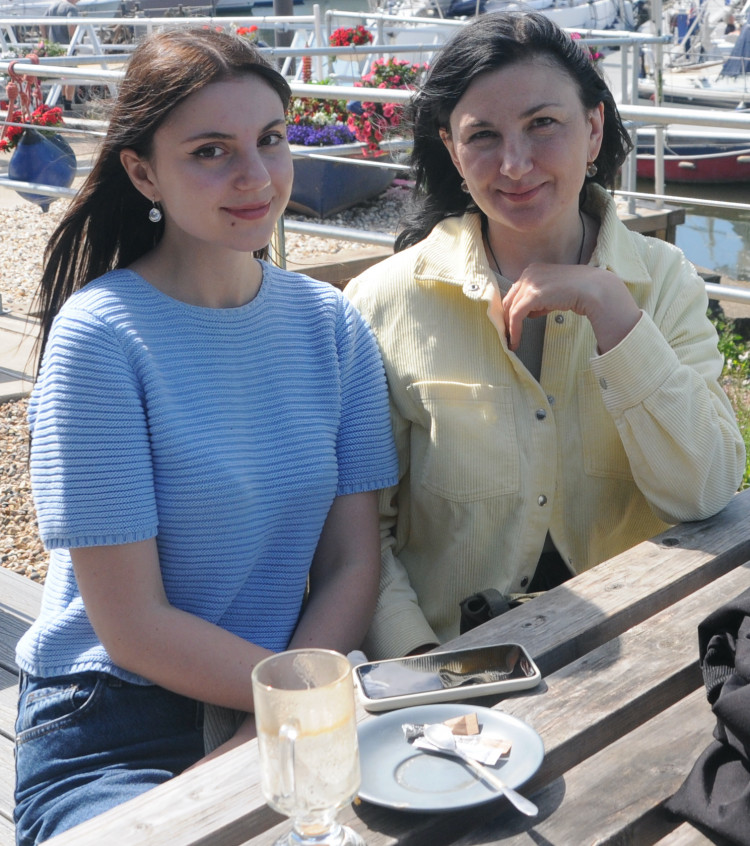 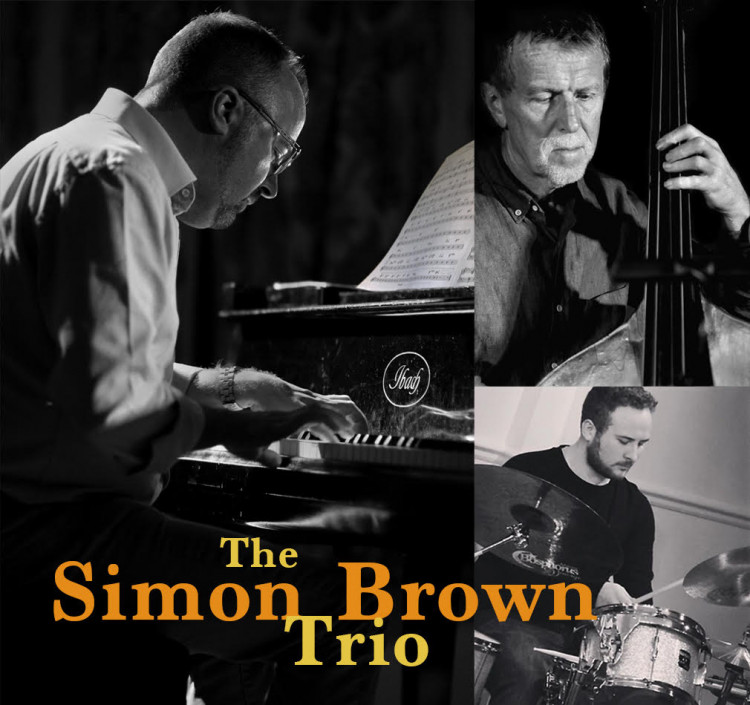 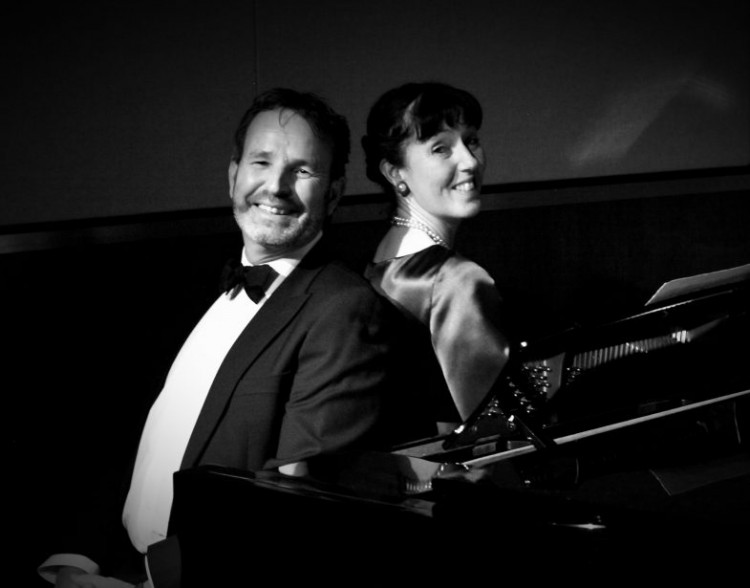 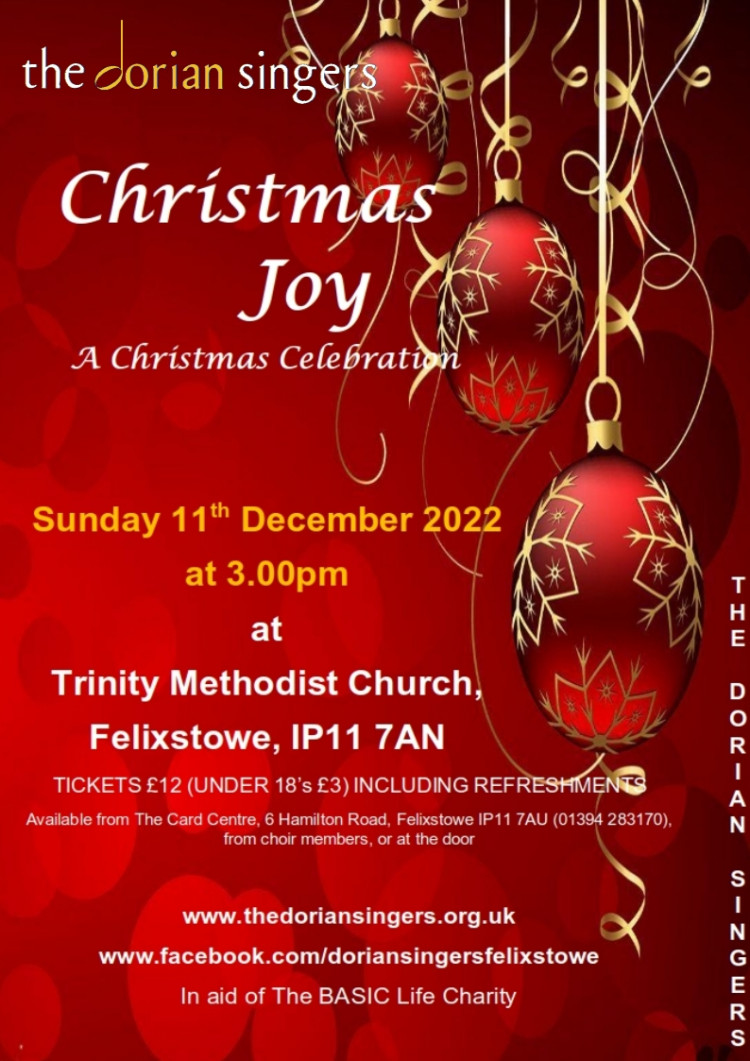