Cost for one of the resort top seaside attractions, close to pier, has risen by an average £10,000 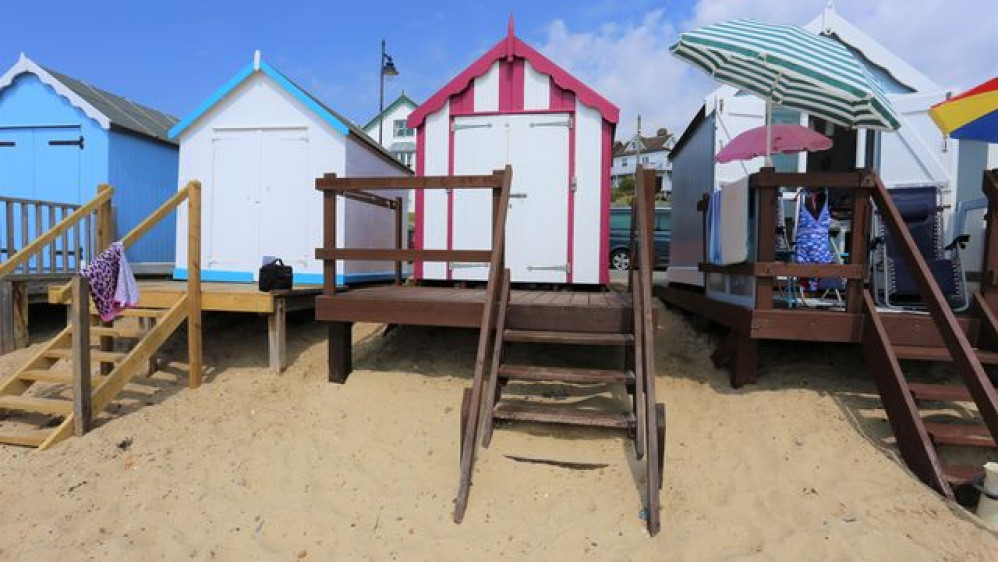 While a small number of Victorian beach huts in Felixstowe have been swathed in controversy, it has not stopped the average asking price from soaring, according to latest figures revealed.

Tim Bannister from Rightmove picked put a hut in Felixstowe as one of the top five in the area and said: "Beach huts have become increasingly sought after over the past couple of years as more people headed to the British seaside for their holidays.

"This has driven prices up, with the frenzied demand leading to some being sold for hundreds of thousands of pounds.

For those thinking of taking their summer break on the beach to the next level, we've picked out five brilliant beach huts available right now to consider." 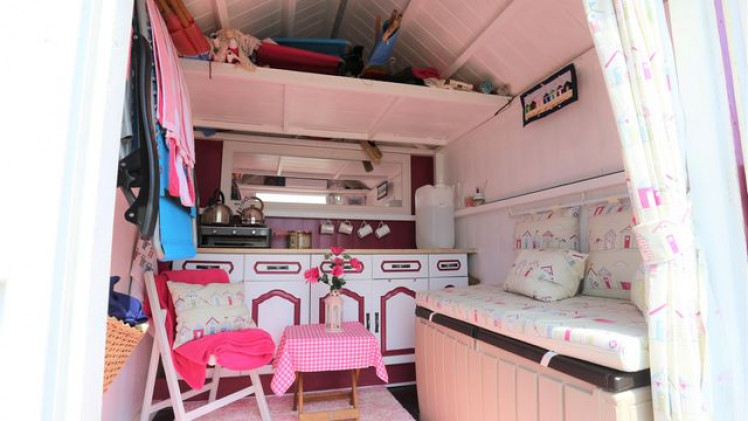 Inside a ypical beach hut

The front row hut, complete with its own electricity supply and two sets of cupboards, in Undercliff Road East, is currently up for £65,000. but its main attraction is the positioning right on the seafront and a short stroll from the promenade.

Felixstowe has been named one of the most popular spots for beach hut buyers, alongside Frinton-On-Sea, Walton-on-the-Naze in Essex and Hayling Island, in Hampshire.

But expensive locations such as Southwold have been known to see huts sell for the price of an average house, at around £250,000, 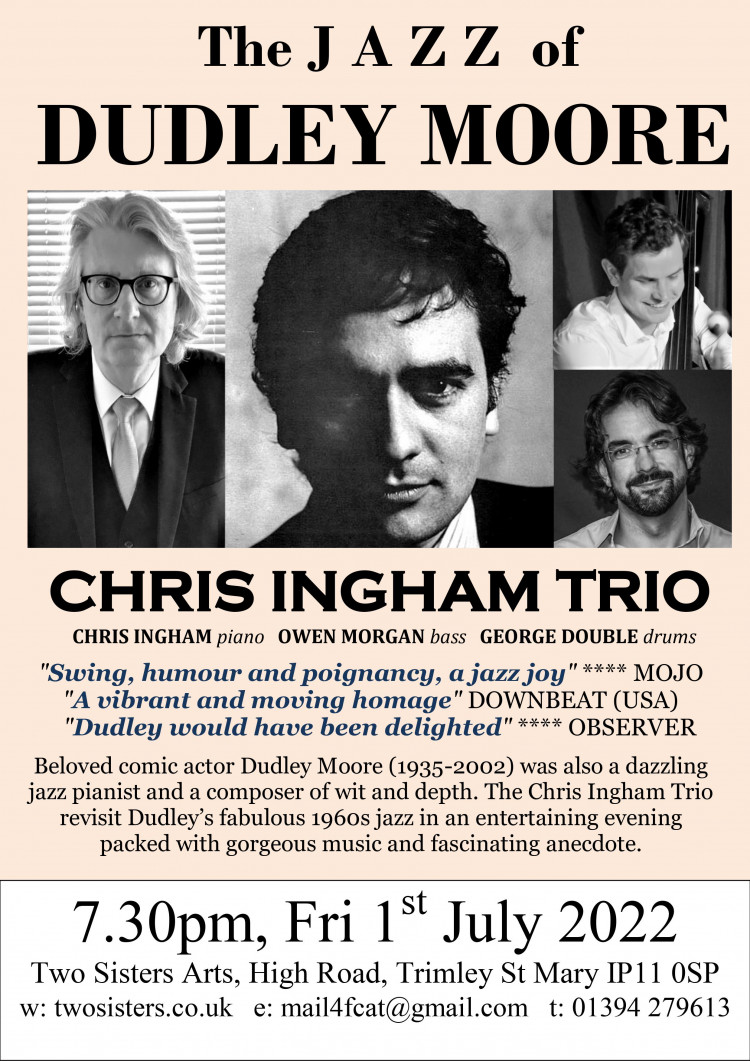